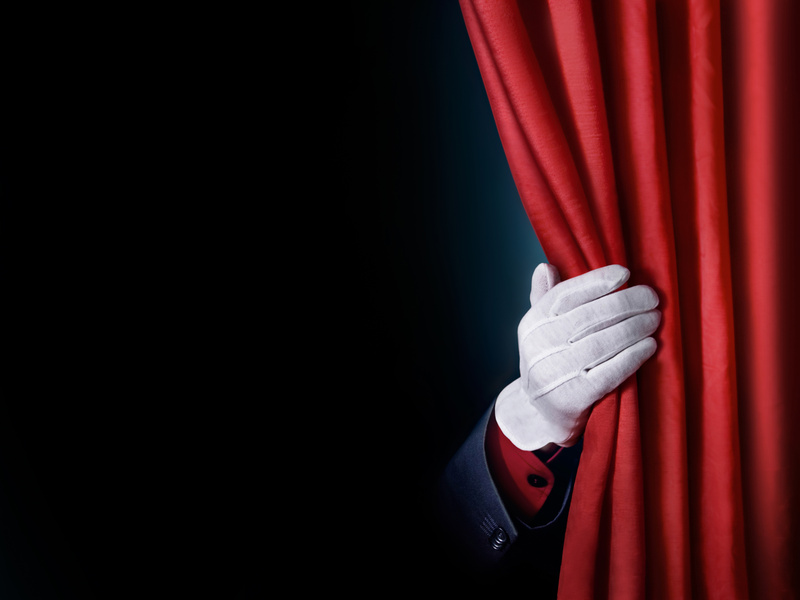 Of all the carnival games invented, few can compare with the majesty, machismo, and pure adrenaline thrill of the Giant Scalextric. The heat of battle, the rush of the race, the electrifying whir of the tiny plastic cars… legends are born here.

Corporate events sometimes employ rentable carnival stalls as entertainment, and while giant games of skill and chance are fine for some, and others may get a kick out of inflatable games like sumo suit wrestling, the true test of endurance and power has always been, is now, and forever will be, the unparalleled might of the Giant Scalextric. Six to eight color coded tracks of lightning fast turns and blazing speed, pitting coworker against coworker, friend against friend, brother against brother.

Picture it… The speed and precision of an F1 simulator, the pulse pounding and nerve wracking excitement of a Nascar video game, and the unbridled fury of 3 to 12 volts of raw power, all controlled from the palm of your hand. Truly, truly this must be how the gods of Mount Olympus themselves race their plastic cars.

Workplace friendships and relationships are tempered in the battlefire of competition, emerging all the stronger for the flame. Honor and glory cease to be mere words, and become an almost tangible miasma of sweat and concentration, a glowing warpaint on the faces of you and your fellow combatants. The Giant Scalextric sees all, and judges the worthy. Stand up to be counted among the warriors of the track, the centurions of the curves, and the gladiators of the plastic handle.

And in the morning, after the battle has waged and the songs have been written, as you stare in solemn dignity at your brothers in arms around the water cooler, know that you have shared in something greater then yourselves. Something greater than all of us. You have ridden the Giant Scalextric, tamed the beast, tasted the fire. Know now, brother, that yours is a life well lived. More research here.